The best protection for your home against termites — imported directly from the United States.

Spreads throughout the entire colony

Flexible for outdoor and indoor use

How can I get Mythic?

Mythic should only be applied by a pest control professional. BASF has partnered with King Service – one of the leading pest control companies in Thailand – to make Mythic available to home and property owners. 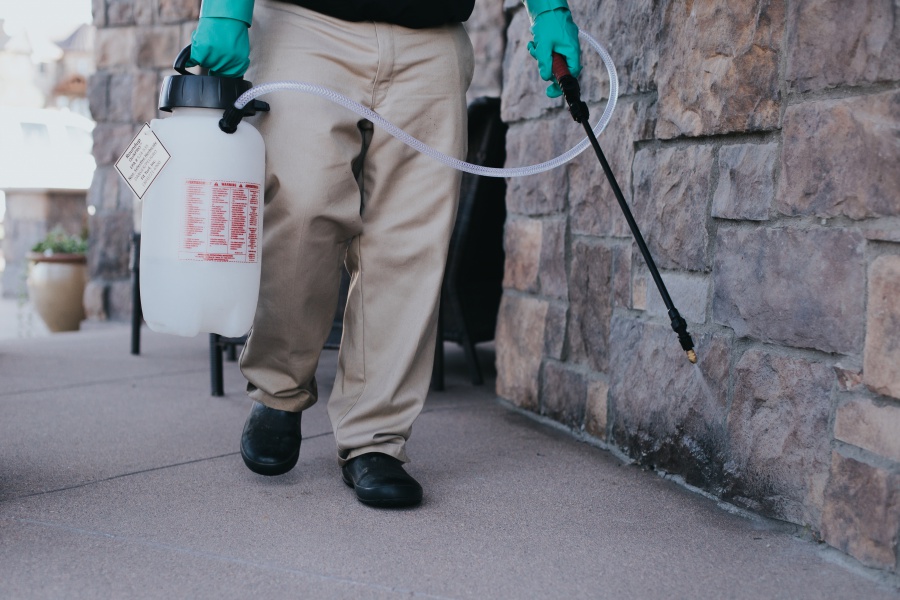 The secret behind the success of Mythic lies in its cutting-edge chemistry – imported directly from the United States.

Chlorfenapyr, the state-of-the-art active ingredient in Mythic, works differently than other termiticides, which typically attack the insect's nerve cells. Instead, Mythic attacks cells in the insect's body and prevents these cells from generating sufficient energy to sustain life.

Termites don't know it's there

Mythic is totally undetectable by insects (non-repellent technology). That means termites can’t smell it, taste it, or, most importantly, avoid it. As a result, so they walk right over it. Other products are far less stealthy, and, as a result, far less successful.

Termites who come in contact with Mythic then spread toxic doses to other members of the colony, eventually killing every other termite they meet. This “secondary kill” action allows Mythic to control entire populations at low doses. 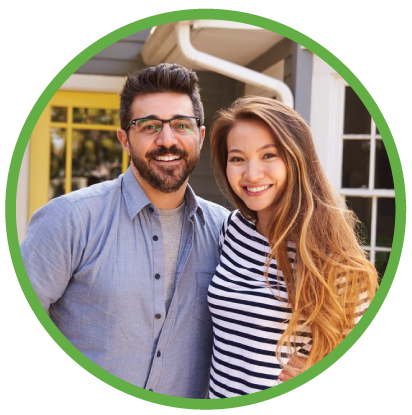 After purchasing my new home, I was shocked to discover it was infested with termites. Fortunately, a pest control professional told me about BASF’s termite control solutions. After having my home treated with Phantom, the problem is solved, and I am able to protect my home from any future investations.

Mythic has a long residual life on all internal surfaces (30 days or longer). It also has a high potency, so fewer applications are needed for effective treatments. Treatments only require a small amount applied to problem areas to achieve control.

For typical outdoor applications, Mythic features good adhesion to soil – meaning it will stay active even after heavy rain. Mythic can also be combined with baiting systems for the ultimate in termite control.

Mythic has the added flexibility of being able to be used indoors, and can help control other pests such as ants and cockroaches. The product has virtually no odor, and is safe for use in food preparation and handling areas.

BASF is a leader in providing high-quality solutions for pest control, including termites. Mythic utilizes the same technology that is sold in the United States and Australia (under the brandname Phantom [link]). Consumers around the world have come to trust and rely on BASF to offer the most advanced solutions.

In some of the most extensive testing a pest control product has ever been subjected to, the technology in Mythic has been consistently proven to provide superior termite control under almost any condition and prevent them from coming back. Long-term field trials by the U.S. Department of Agriculture Forest Service showed no signs of reinfestation at over 98% of study sites seven years after treatment. And, nearly 500 Experimental Use Permit trials on actual real-world structures have proven that Mythic is effective against every key subterranean termite species - even in structures where other leading termiticides have failed.